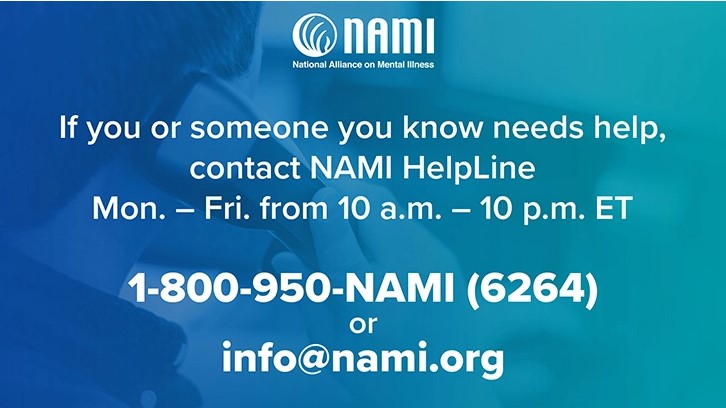 During the month of May, you will start see green ribbons throughout social media or even out in town. These green ribbons are symbols, helping to bring awareness about Mental Health. Unfortunately, many people in our lives are affected by a mental illness.  Most do not talk about it or show signs, so you may not even know it. National Alliance on Mental Illness shares information to help educate people about the prevalence of mental illness in communities.

·         Approximately 1 in 25 adults in the U.S. (11.2 million) experiences a serious mental illness in a given year that substantially interferes with or limits one or more major life activities.

·         18.1% of adults in the U.S. experienced an anxiety disorder such as posttraumatic stress disorder, obsessive-compulsive disorder and specific phobias.

Consequences Of Lack Of Treatment

·         Mood disorders, including major depression, dysthymic disorder and bipolar disorder, are the third most common cause of hospitalization in the U.S. for both youth and adults aged 18–44.

If you, or someone you know needs help or just needs to talk please call the NAMI helpline listed below.

Do you want to get notifications from this site?